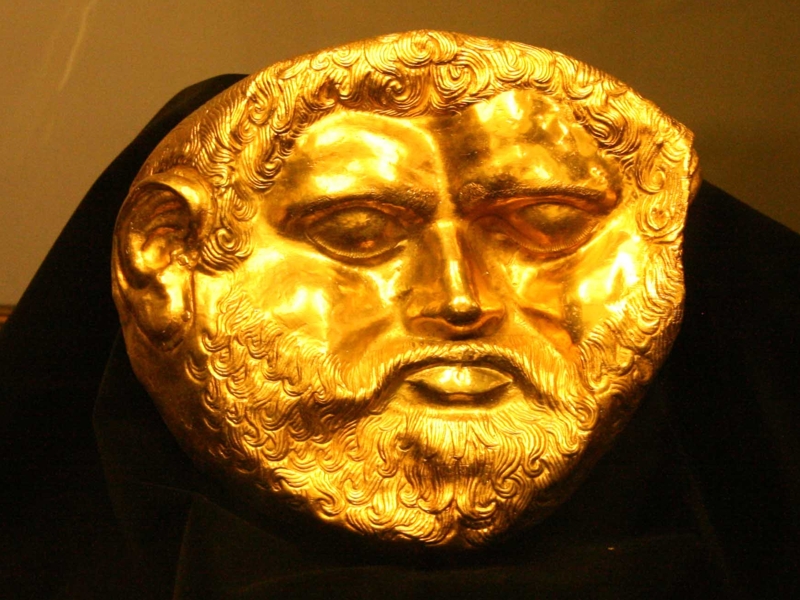 The Thracians – powerful and wealthy civilization

The Thracian gold and silver treasures are among the most famous Bulgarian historical and cultural heritage dating back to ancient times. These treasures are unique in their variety of shapes, figures and details. Watch our Bulgarian treasures impressions virtual tour (video clip, 03:20). Bulgaria is Europe’s earliest inhabited areas and the Thracians are among the first settlers in the Bulgarian lands. The Thracian civilization is evidenced by the numerous archaeological finds, uncovered tombs and treasures.

The Thracians believed in life after death. The Thracian kings and nobility were buried in monumental stone tombs together with their weapons, jewellery and even horses. Places for funeral rites honoring the deceased rulers, the imposing tombs also served as temples featuring grandiose sculptural and artistic decoration – Kazanluk and Svestari tombs (UNESCO Heritage sites). Excavations have revealed charming paintings and carved furnishings in the tombs chambers.

More than forty amazing burial tombs have been discovered in Thracian mounds in Bulgaria up to the present – evidence of Thracian funeral rites and burial services. There are over 1,000 mounds nestling in the Valley of the Thracian Kings – still keeping the secrets of the Thracian civilization…

Our luxury treasure tours represent a perfect mix for a cultural holiday for small groups or individual tourists.